Without the steadying influence of Anglicanism, our politics could descend again into extremism 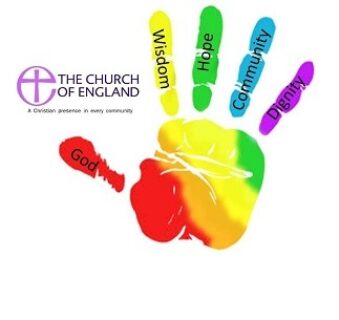