10 Ways Churches Could Bring Us to God. -Roger Wolsey 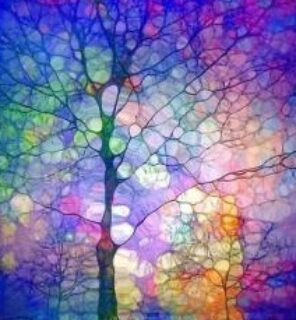