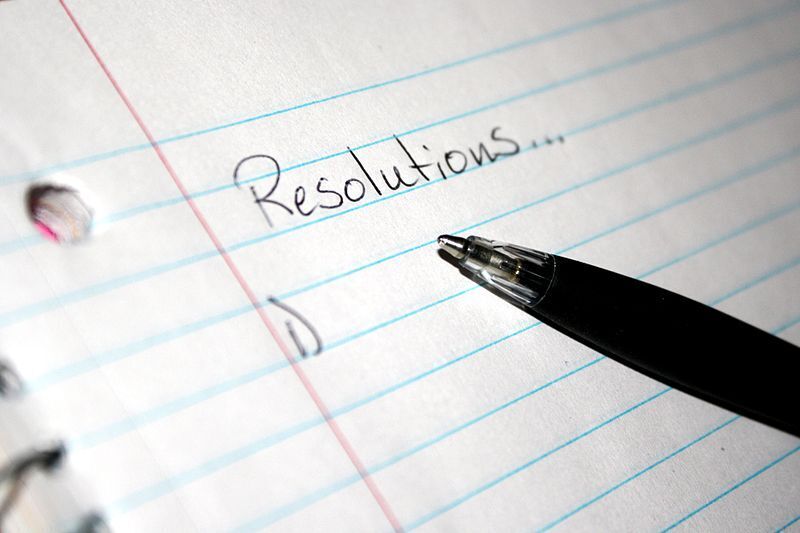 My usual New Year resolutions are goofy; put my belt through all the loops, remember where I park my car. But this year, I have come out of a prolonged and painful wilderness experience. I have recovered a neglected lesson from my past to approach and find resolution for the New Year. 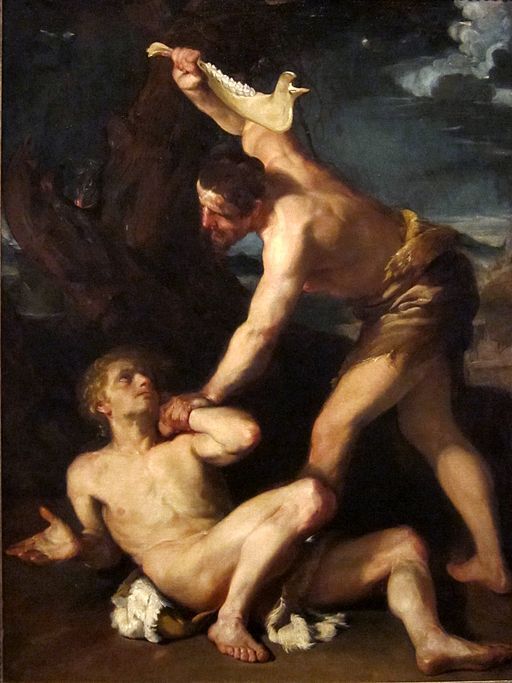 Most people, including scholars, think the story of Cain and Abel is about two brothers one who was a farmer and the other a shepherd but this is not the case. 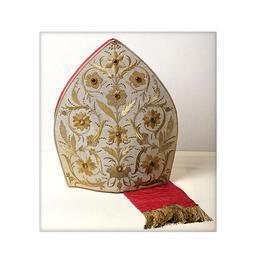 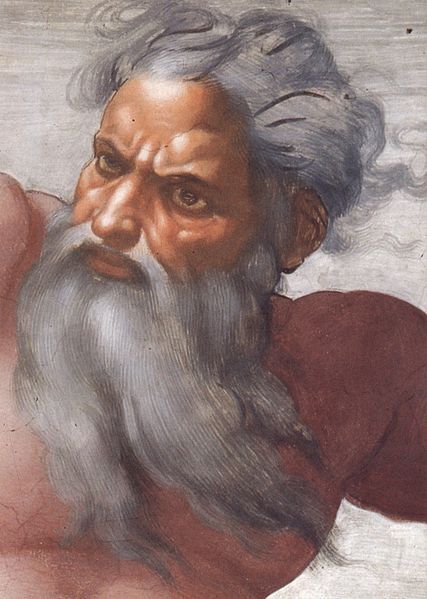 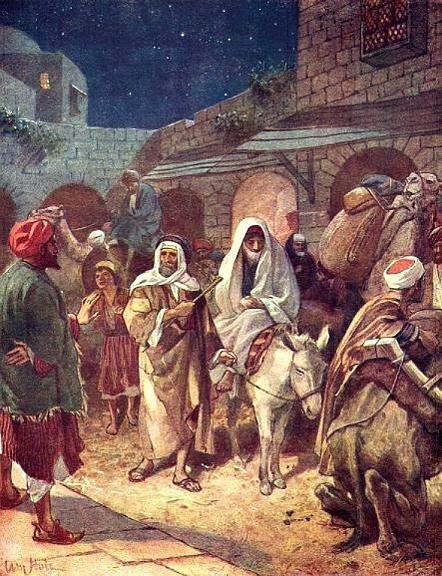 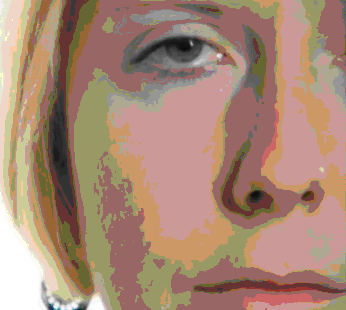 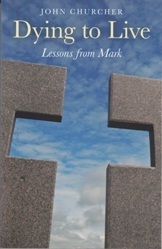 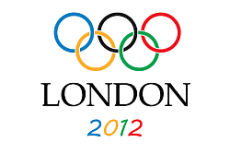 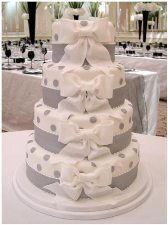 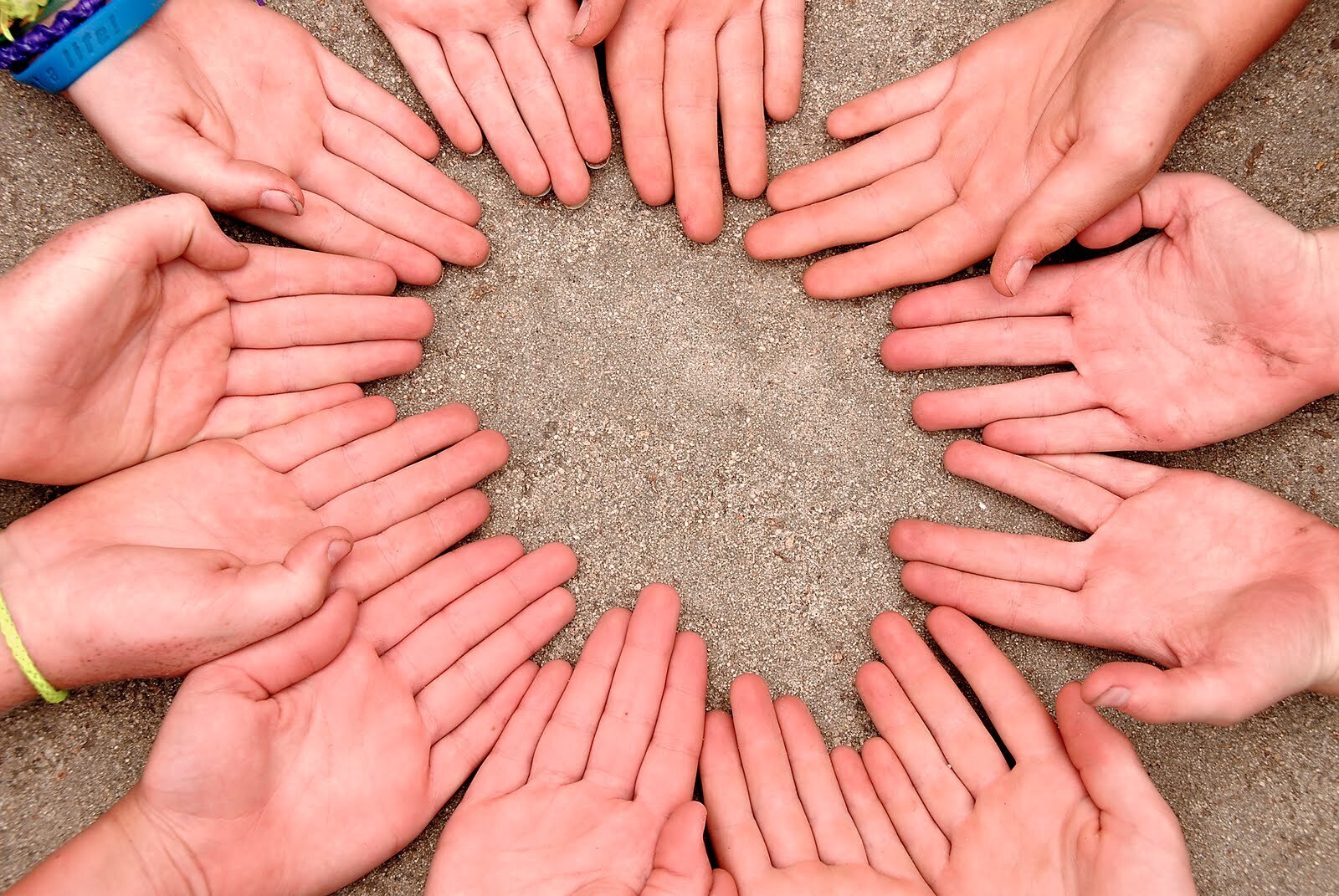